To make the news spicy

We are tied to the ocean. And when we go back to the sea, whether it is to sail or to watch – we are going back from whence we came. John F. Kennedy

Graceful  is the one

Own composure, elegance and style

Intact in ups and downs

Who keeps its beauty and elegance

When the weather is cloudy inside and outside, you search for a ray and cling to it like anything.

Shut away in mind are
some secrets
some fears
some memories
some follies
some mischieves,
anxious,
to come out of the closet 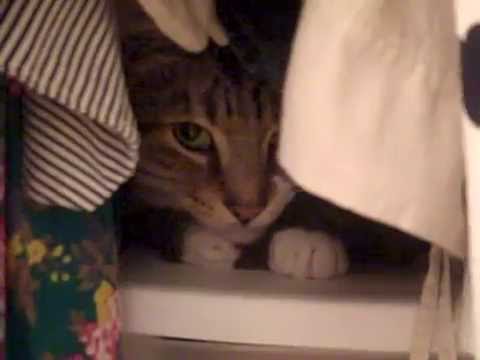 Turn to your co-workers, kids, Facebook friends, family — anyone who’s accessible — and ask them to suggest an article, an adjective, and a noun. There’s your post title! Now write.

My husband gave me three words, ‘The’, ‘Beautiful’ and ‘Dog’.

Here goes my story about ‘The beautiful dog’.

It was the cutest, prettiest puppy I have seen in my life, till then.

Frankly, I didn’t love dogs in childhood. Thanks to my brother’s friend who would always shoo his dog after me. The brute was big, ferocious and beautiful if dogs can be called beautiful or handsome. But became submissive after I overpowered him one day.

My maid’s daughter brought this puppy to my house as it has lost its parents. My daughter insisted that she will look after it, though she did not and we ended up looking after it.

The dog was named ‘Kutkut’ as the whole night it made peculiar kutkut sound.

With our love and affection, it became one of us but was envious of my son. It will play with my son but if the father loved him, the puppy will start fighting with my son.

How he will make us understand what he wants without uttering a word, beats me.

He was naughty. He liked the company of girls more than boys though running away with their cricket ball was his favorite game.

He will sit beside my maids 4 daughters listening to their gossip as if understanding everything looking from one girl to another.

I can go on and on praising him and writing anecdote after anecdote describing his playfulness.

This story I wrote for Five sentence Fiction will describe his real nature.

“He was my companion just for three years and in three years he taught me a lot of things, such as humor, selfless love, how to get whatever he wanted without even muttering a word and how to listen patiently before succumbing suddenly to his undiagnosed illness.

Just then my maidservant came running furiously, she asked me not to pamper the scoundrel as he had pulled down my mother’s freshly washed white sari and was stamping on it with muddy feet and now the cunning fellow has the guts to seek your sympathy as he was sure to get a smack from her.

My adorable dog Kutkut showed his displeasure in this way.”

My most liked posts are my photography posts.

My assumptions are that readers mostly read other’s posts on WordPress reader.  Photographs give them an instant view of what they are going to get. It’s easy to like them then and there without clicking for the original post.

Second place is taken by Friday Fictioneers. They are just 100 words posts. Easy to read and if they attract your fancy then comment.

I always give a good photograph to compensate for my writing. So the third place goes to quotes with lovely, eye-catching photographs.

Do you have a favorite quote that you return to again and again? What is it, and why does it move you?

Whenever I feel lonely I turn to OSHO. Mostly I read his books. They give me a solution to all my problems , peace and calmness. I love one of his quote immensely.

Take My Words For It

there is a web that connects all things

Take My Words For It

there is a web that connects all things